The Alabama Crimson Tide football program represents the University of Alabama (variously Alabama, UA, or Bama) in the sport of American football. The team competes in the Football Bowl Subdivision (FBS) of the National Collegiate Athletic Association (NCAA) and the Western Division of the Southeastern Conference(SEC). The team is currently coached by Nick Saban. The Crimson Tide is among the most storied and decorated football programs in NCAA history. Since beginning play in 1892, the program claims 17 national championships, including 12 wire-service (AP or Coaches) national titles in the poll-era, and five other titles before the poll-era. From 1958 to 1982, the team was led by Hall of Fame coach Paul “Bear” Bryant, who won six national championships with the program. Despite numerous national and conference championships, it was not until 2009 that an Alabama player received a Heisman Trophy, when running back Mark Ingram became the university’s first winner. In 2015, Derrick Henry became the university’s second Heisman winner.

Alabama has 905 official victories in NCAA Division I (an additional 21 victories were vacated and 8 victories and 1 tie were forfeited), has won 31 conference championships (4 Southern Conference and 27 SEC championships) and has made an NCAA-record 69 postseason bowl appearances. Other NCAA records include 23 winning streaks of 10 games or more and 19 seasons with a 10–0 start. The program has 34 seasons with 10 wins or more (plus one vacated), and has 41 bowl victories, both NCAA records. Alabama has completed 10 undefeated seasons, 9 of which were perfect seasons. The Crimson Tide leads the SEC West Division with 14 division titles and 12 appearances in the SEC Championship Game. Alabama holds a winning record against every current and former SEC school. The Associated Press (AP) ranks Alabama 4th in all-time final AP Poll appearances, with 53 through the 2015 season.

Alabama plays its home games at Bryant–Denny Stadium, located on the campus in Tuscaloosa, Alabama. With a capacity of 101,821, Bryant-Denny is the 8th largest non-racing stadium in the world and the seventh largest stadium in the United States. 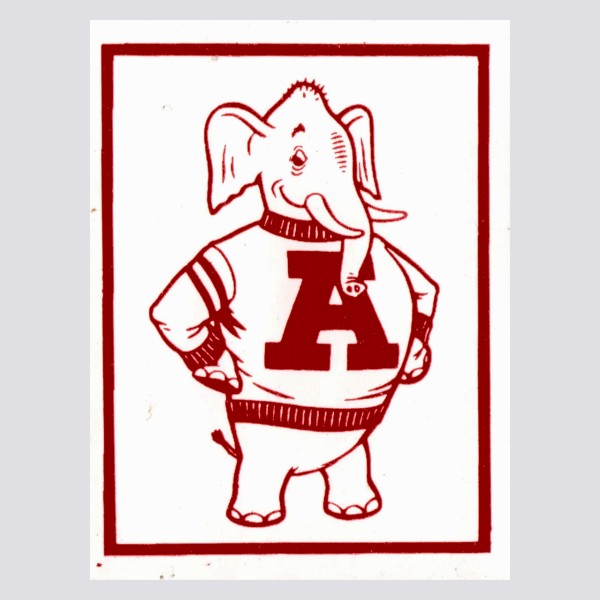 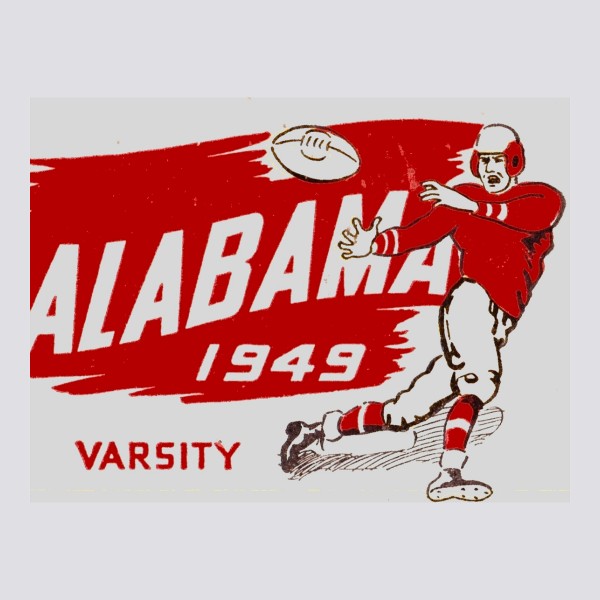