The Florida State Seminoles football team represents Florida State University (variously Florida State or FSU) in the sport of American football. The Seminoles compete in the NCAA Division I Football Bowl Subdivision (FBS) of the National Collegiate Athletic Association (NCAA) and the Atlantic Division of the Atlantic Coast Conference (ACC). The team is known for its storied history, distinctive helmet, fight song and colors as well as the many traditions associated with the school.

Florida State has won three national championships, eighteen conference titles and six division titles along with a playoff appearance. The Seminoles have achieved three undefeated seasons, finished ranked in the top four of the AP Poll for 14 straight years from 1987 through 2000 and completed 41 straight winning seasons from 1977 through 2017. The 1999 team received votes from ESPN as one of the top teams in college football history.

The Seminoles have the tenth-highest winning percentage among all college football programs in Division I FBS history with over 500 victories. Florida State has appeared in forty-eight postseason bowl games and rank ninth nationally for bowl winning percentage and fourth for bowl wins. The Seminoles’ archrivals are Florida, whom they meet annually in the last game of the regular season, and Miami; both games are considered among the greatest rivalries in college football.[6] A rivalry with Clemson has developed and grown due to both teams competing yearly for the ACC Atlantic division.

The team is coached by Willie Taggart and plays its home games at Bobby Bowden Field at Doak Campbell Stadium, currently the 18th largest stadium in college football and the 2nd largest in the ACC, located on-campus in Tallahassee, Florida. 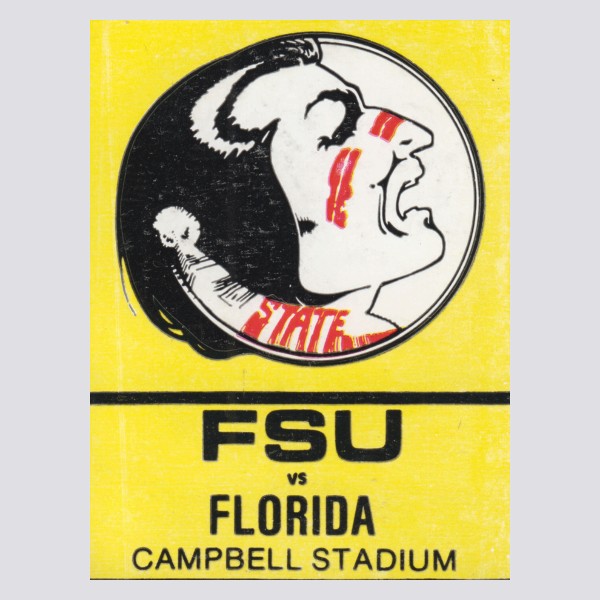 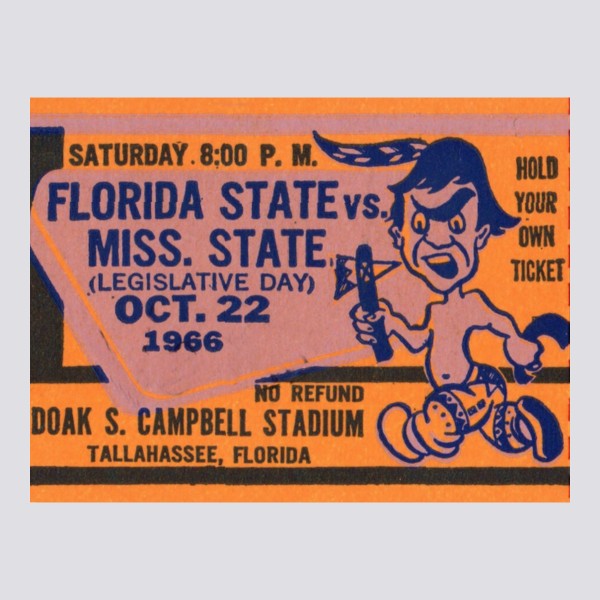