The Georgia Tech Yellow Jackets football team represents the Georgia Institute of Technology in the sport of American football. The Yellow Jackets team competes in the Football Bowl Subdivision (FBS) of the National Collegiate Athletic Association (NCAA) and the Coastal Division of the Atlantic Coast Conference (ACC). Georgia Tech has fielded a football team since 1892 and, as of 2017, has an all-time record of 728–496–43 (a .592 winning percentage). The Yellow Jackets play in Bobby Dodd Stadium at Historic Grant Field in Atlanta, which has a capacity of 55,000.

One of the most successful college football programs over a long history, the Yellow Jackets have won four national championships across four different decades (1917, 1928, 1952, 1990) as well as sixteen conference titles. Among the team’s former coaches are John Heisman, for whom the Heisman Trophy is named, and Bobby Dodd, for whom the Bobby Dodd Coach of the Year Award and the school’s stadium are named. Heisman led the team to the most lopsided game in football history, 222–0, and both Heisman and Dodd led Tech’s football team to national championships. Dodd also led the Jackets on their longest winning streak — 8 straight games — against the University of Georgia in Tech’s most time-endured rivalry, called Clean, Old-Fashioned Hate. For his part, Heisman led Georgia Tech to an undefeated 12–0–1 record in the Georgia Tech–Clemson football rivalry and what made it sting even more was that Heisman had previously coached Clemson.

A number of successful collegiate and professional football players have also played for Tech. The program has 48 first-team All-Americans and over 150 alumni who have played in the NFL. Among the most lauded and most notable players the school has produced are Maxie Baughan, Calvin Johnson, Demaryius Thomas, Keith Brooking, Joe Hamilton, Joe Guyon, and Billy Shaw.

In the twenty-first century, Georgia Tech has won their Coastal Division and appeared in the ACC Championship Game four times since 2006. In addition to its conference and national championships, legendary coaches, and talented players, Tech’s football program has been noted for its many bizarre traditions and improbable game finishes throughout the years. 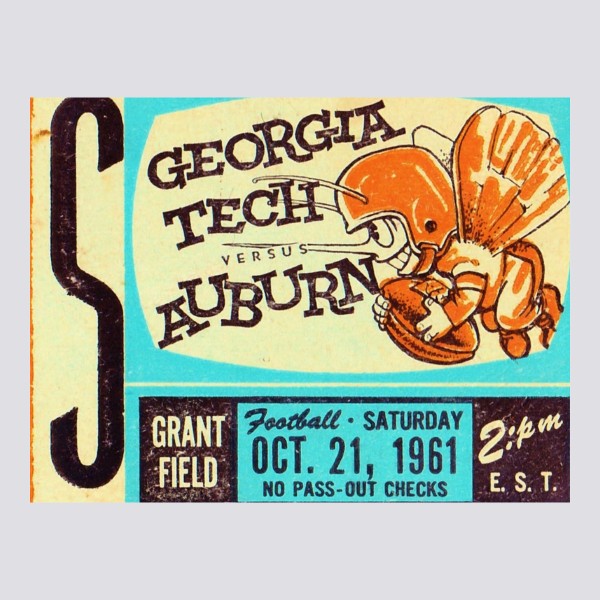 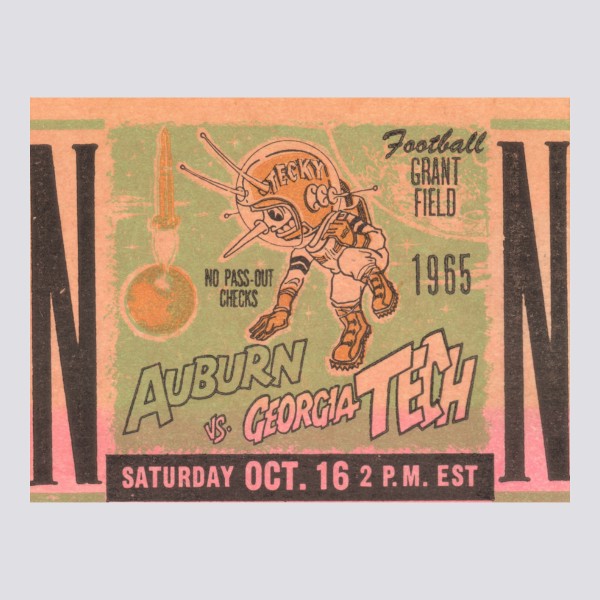