The Nebraska Cornhuskers football team represents the University of Nebraska–Lincoln. Among the 128 Division I-FBS teams, Nebraska is one of ten football programs to win 800 or more games.

Since June 11, 2010 the University of Nebraska has been a member of the Big Ten Conference, previously affiliated with the Big 12. They are grouped in the Big Ten West Division, along with Illinois, Iowa, Minnesota, Northwestern, Purdue, and Wisconsin. 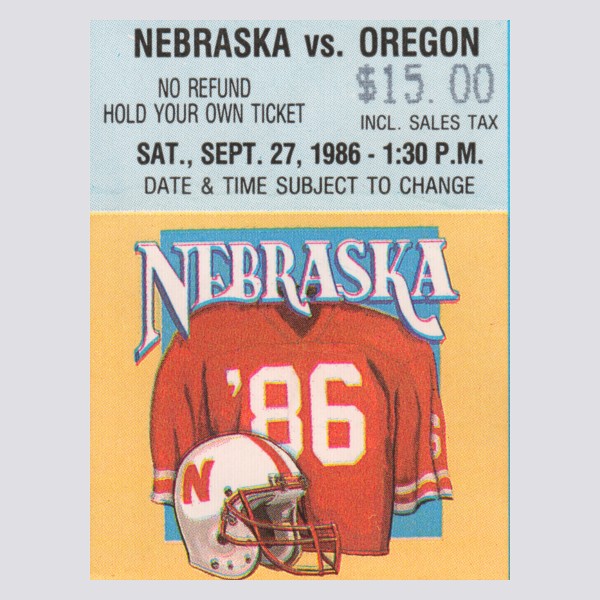 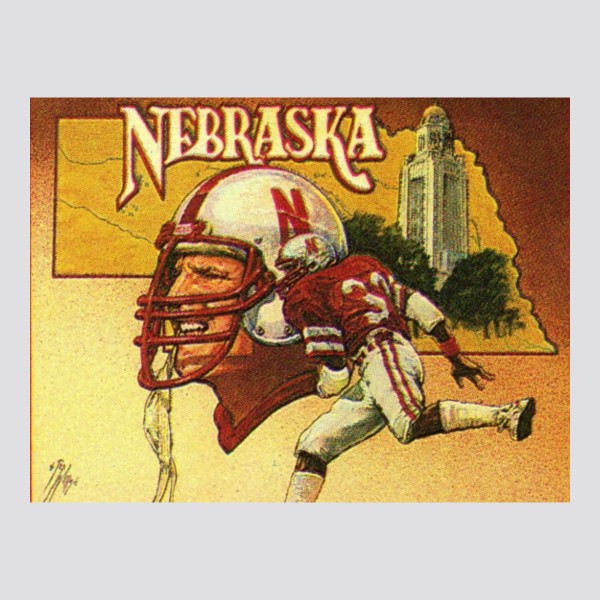