The Notre Dame Fighting Irish football team is the intercollegiate football team representing the University of Notre Dame in Notre Dame, Indiana. The team is currently coached by Brian Kelly and plays its home games at Notre Dame Stadium, which has a capacity of 77,622.Notre Dame is one of six schools that competes as an Independent at the National Collegiate Athletic Association (NCAA) Football Bowl Subdivision level; however, they play five games a year against opponents from the Atlantic Coast Conference (ACC), which Notre Dame is a member of in all other sports except ice hockey.

Notre Dame is one of the most iconic and successful programs in college football. The school claims 11 national championships, but the NCAA recognizes the school with 13. Moreover, Notre Dame has 21 national championships recognized by all major selectors; this is tied with Alabama for the most in the FBS. Notre Dame, Oklahoma and Ohio State share the record of seven Heisman Trophy winners, but Notre Dame leads Ohio State by the number of individual winners. Notre Dame has produced 101 consensus All-Americans, 34 unanimous All-Americans, 52 members of the College Football Hall of Fame, and 13 members of the NFL Hall of Fame, all NCAA records. Notre Dame has had 495 players selected in the NFL Draft, second only to USC.

All Notre Dame home games have been televised by NBC since 1991, and Notre Dame is the only school to have such a contract. It was the only independent program to be part of the Bowl Championship Series coalition and its guaranteed payout, and it has one of the largest, most widespread fan bases in college football. These factors help make Notre Dame one of the most financially valuable football programs in the country, which allows the school to remain an independent. 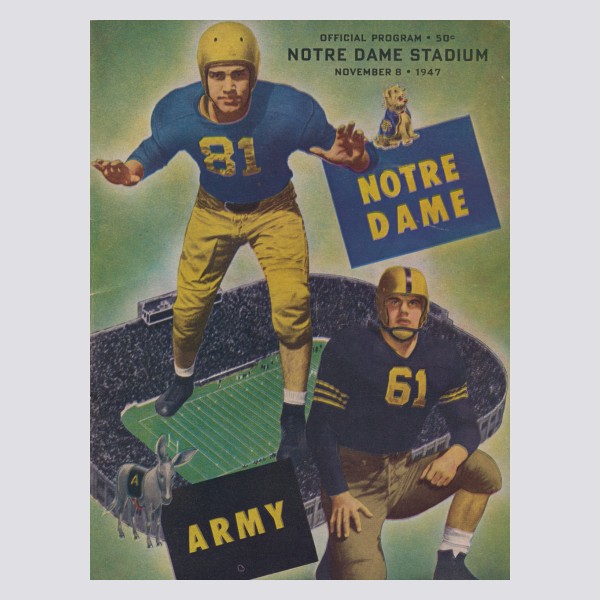 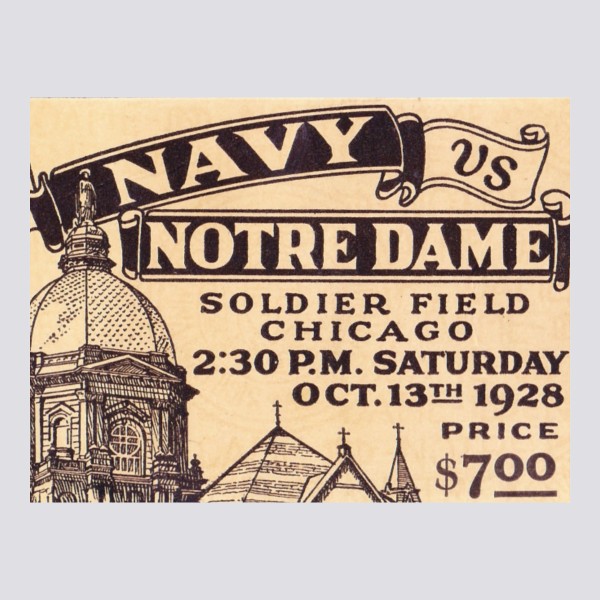