The Ohio State Buckeyes football team competes as part of the NCAA Division I Football Bowl Subdivision, representing Ohio State University in the East Division of the Big Ten Conference. Ohio State has played their home games at Ohio Stadium in Columbus, Ohio since 1922. The Buckeyes are recognized by the university and NCAA as having won eight national championships along with 39 conference championships (including 37 Big Ten titles), seven division championships, 10 undefeated seasons, and six perfect seasons (no losses or ties). As of 2017, the football program is valued at $1.5 billion, the highest valuation of any such program in the country.

The first Ohio State game was a 20–14 victory over Ohio Wesleyan University in Delaware, Ohio, on May 3, 1890. The team was a football independent from 1890 to 1901 before joining the Ohio Athletic Conference (OAC) as a charter member in 1902.The Buckeyes won two conference championships while members of the OAC and in 1912 became members of the Big Ten Conference. 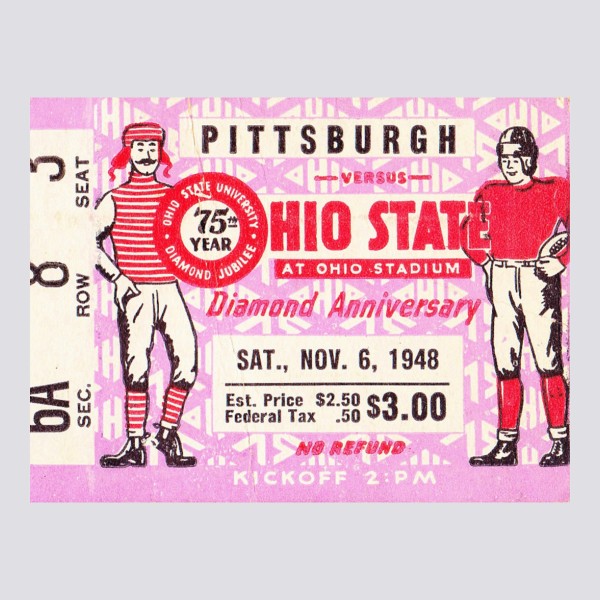 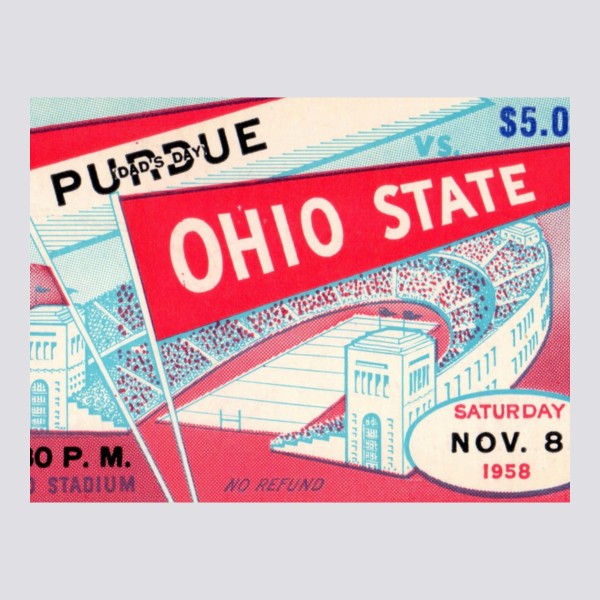