The Penn State Nittany Lions football team represents the Pennsylvania State University in college football. The Nittany Lions compete in the NCAA Division I Football Bowl Subdivision as a member of the Big Ten Conference, which they joined in 1993 after playing as an Independent from their founding through 1992.

Established in 1887, the Nittany Lions have achieved numerous on-field successes, the most notable of which include two consensus national championships (1982 and 1986), four Big Ten Conference Championships (in 1994, 2005, 2008, and 2016), and 48 appearances in college bowl games, with a postseason bowl record of 29–17–2. The team is also #8 all-time in total-wins, one game behind Oklahoma and Alabama. The Nittany Lions play their home games at Beaver Stadium, located on-campus in University Park, Pennsylvania. With an official seating capacity of 106,572, Beaver Stadium is the second-largest stadium in the western hemisphere, behind only Michigan Stadium in Ann Arbor, Michigan. The team is currently coached by James Franklin. 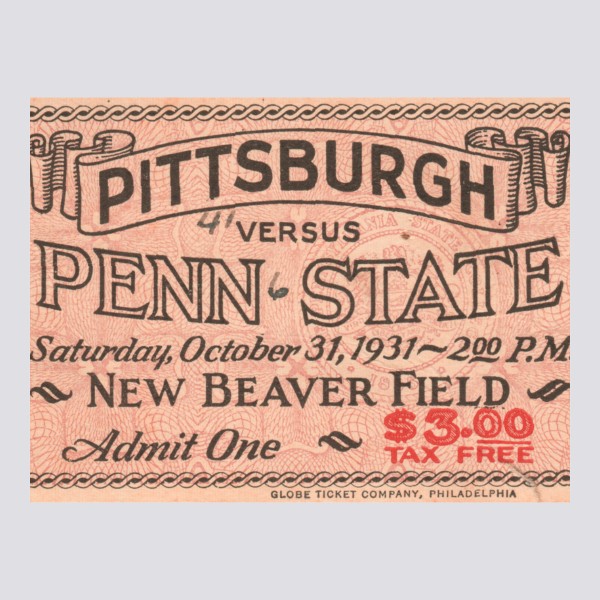 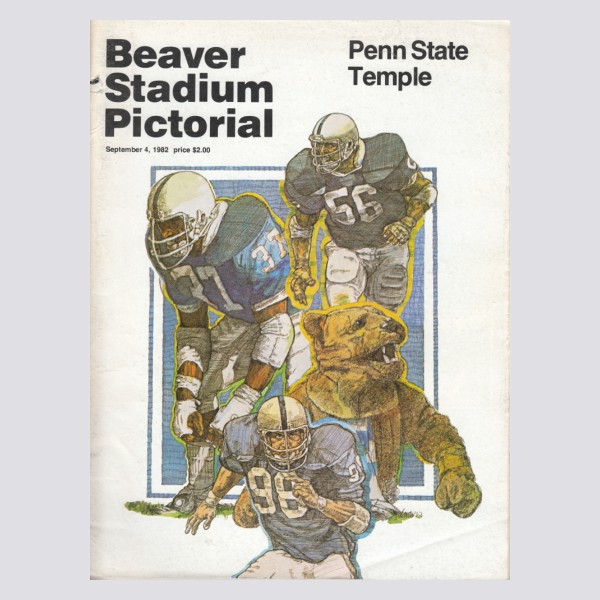