Both universities are located in Los Angeles and are members of the Pac-12 Conference. The rivalry between the two is among the more unusual in National Collegiate Athletic Association (NCAA) Division I sports, because the campuses are only 12 miles (19 km) apart, and both are located within the same megacity.

UCLA teams have won the second-most NCAA Division I-sanctioned team championships with 116 while USC has the third-most with 106. Only Stanford University, a fellow Pac-12 member also located in California, has more than either UCLA or USC, with 117.

Vintage Designs For UCLA vs USC 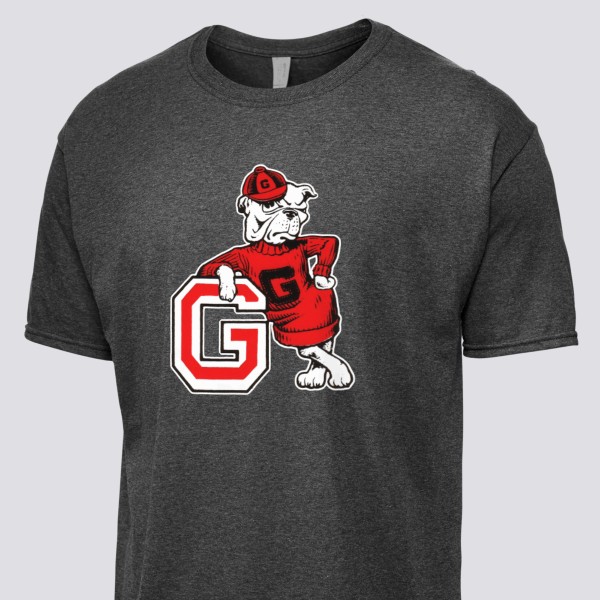 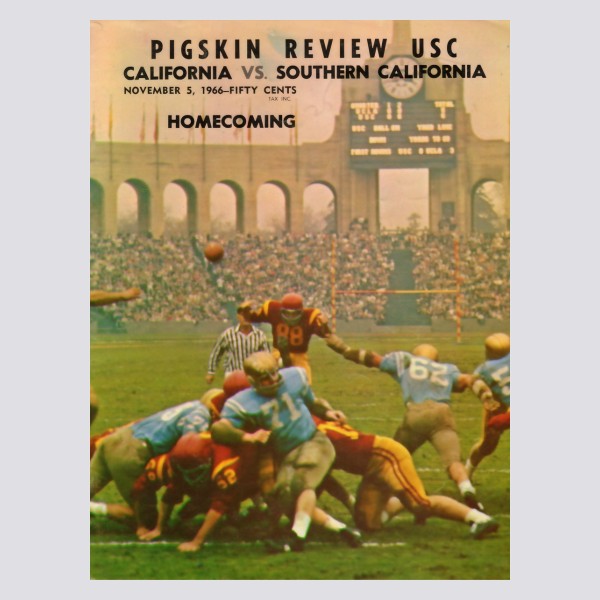