The Army–Navy game is one of the most traditional and enduring rivalries in college football. It has been frequently attended by sitting U.S. presidents. The game has been nationally televised each year since 1945 on either ABC, CBS, or NBC. CBS has televised the game since 1996 and has the rights to the broadcast through 2028. Instant replay made its American debut in the 1963 Army–Navy game. Since 2009, the game has been held on the Saturday following FBS conference championship weekend.

The game has been held in multiple locations, but outside the 1926 game in Chicago and 1983 game in Pasadena, California, it has been played in the Northeast megalopolis, most frequently in Philadelphia, followed by the New York area and the Baltimore–Washington area. The series has been marked by several periods of domination by one team or the other, with Navy’s 14-game winning streak from 2002 through 2015 being the longest for either side.

If you’re looking for a rivalry game that is intensely competitive and about as traditionalist as it gets in college football, you’ve found it. The Army Navy game is not only one of the best rivalries in college football, but it is one of those games that helped shape the history of college football. While the game doesn’t mean much anymore in terms of national championships and Heisman contenders, the game is still a tradition of sorts for the sport and is one of the more impressive displays of patriotism in sports.

Go ahead and try to attend this game without experiencing a surge of patriotism. If the Super Hornets’ flyover doesn’t get you, the Army paratroopers will. If you miss the parades of Cadets and Midshipmen, then the non-stop spirit videos on the big board will stir your senses. By game’s end, no matter what the score, America wins. There’s nothing else like Army-Navy in college football. It’s almost like it exists in its own universe.

Vintage Designs For The Army-Navy Game 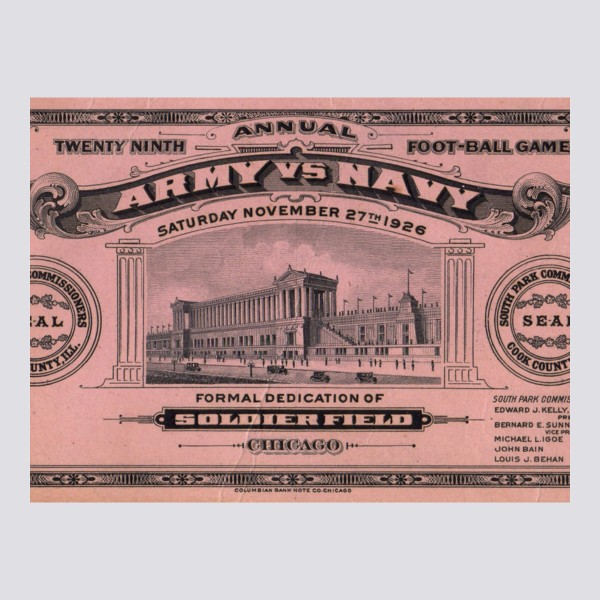 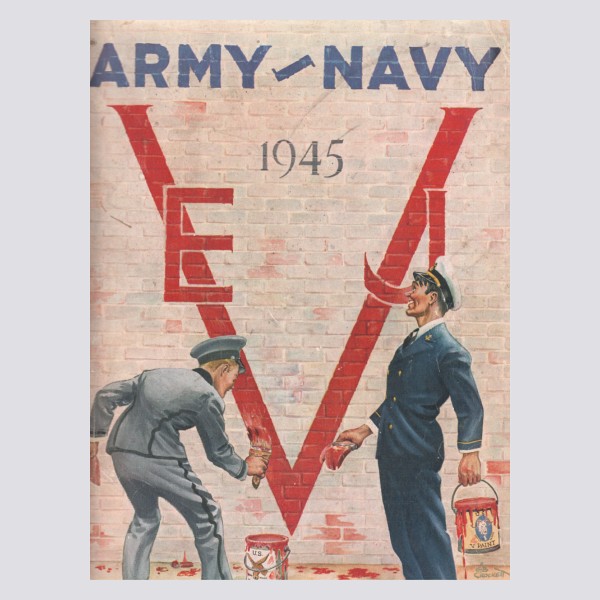