The Michigan–Ohio State football rivalry, referred to as The Game by some followers, is an American college football rivalry game played annually between the University of Michigan Wolverines and The Ohio State University Buckeyes. It gathered particular national interest as most of the games from the 1970s through the mid-2000s determined the Big Ten Conference title and the resulting Rose Bowl Game match ups, and many influenced the outcome of the national college football championship. The game was ranked by ESPN in 2000 as the greatest North American sports rivalry.

The two Midwest state schools first met in 1897, and the rivalry has been played annually since 1918. The game has been played at the end of the regular season since 1935 (with exceptions in 1942, 1986, and 1998). Since 1918, the game’s site has alternated between Columbus, Ohio, and Ann Arbor, Michigan (Michigan hosts it in odd years and Ohio State in even years), and has been played in Ohio Stadium since 1922 and Michigan Stadium since 1927. Through 2010, Ohio State and Michigan have decided the Big Ten Conference championship between themselves on 22 different occasions, and have affected the determination of the conference title an additional 27 times.

There is only one other rivalry that can top this one, but the sheer magnitude of the game between the Michigan Wolverines and the Ohio State Buckeyes can never be underestimated and can never be down played. These teams do not like each other, and it is always a game to be watched. Ohio State even goes as far as to cover up any words on campus that have an “M” in the word.

Some think the story is a tall tale, but others swear it’s true. After his Ohio State team scored its final touchdown late in a 50–14 rout of Michigan at the end of the 1968 season, Buckeyes coach Woody Hayes elected to go for two points, instead of kicking the PAT. When asked afterward why he did that, Hayes reportedly said, “Because they wouldn’t let me go for three.” Hayes’ hatred for “that team up north,” as he referred to Michigan, was legendary. Rest assured that Wolverine fans harbor no affection for the Buckeyes, either. The schools have met every year but five (1913-17) since 1900 — the teams’ first game was in 1897 — and their contests have become appointment viewing for much of the country, late in November, usually under gun-metal gray skies with a hint of winter in the air. More important, Big Ten supremacy is usually at stake. 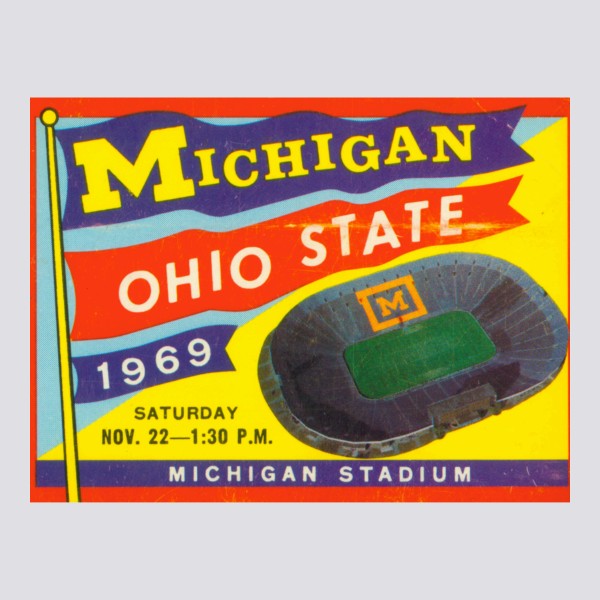 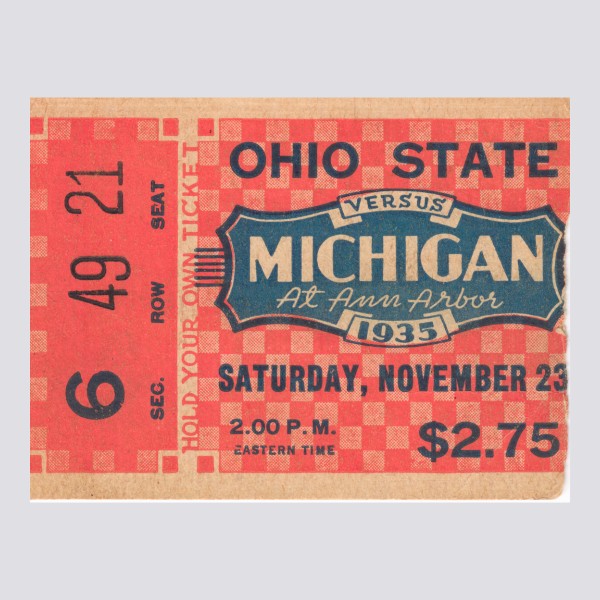