In July 2011, A&M elected to join the Southeastern Conference beginning in 2012. The move to switch conferences resulted in the ending of the annual rivalry. On November 24, 2011, Texas faced A&M in College Station in the final scheduled annual meeting. Texas won 27–25 on a field goal as time expired. In January 2013, a Texas state legislator filed a bill that would require them to play each other every year. The bill was referred to the House Committee on Higher Education on February 18, 2013.

In June 2017, A&M’s former athletic director, Bill Byrne, was quoted in an article saying, “Their AD (DeLoss Dodds) at the time came out and said we will never play Texas A&M again, and they worked along with Baylor and the conference to have no one in the Big 12 schedule us… There were other forces at work to make sure we didn’t play.” Byrne was referring to five years before that when he was still A&M’s athletic director and A&M was in the midst of transitioning to the Southeastern Conference.

In December 2017, Chris Del Conte was named athletic director of the University of Texas. Shortly thereafter, Del Conte contacted Texas A&M athletic director Scott Woodward with a proposition to schedule a home-and-home series in 2022-23, but Woodward declined, as Texas A&M’s non-conference schedule was already filled for those seasons. 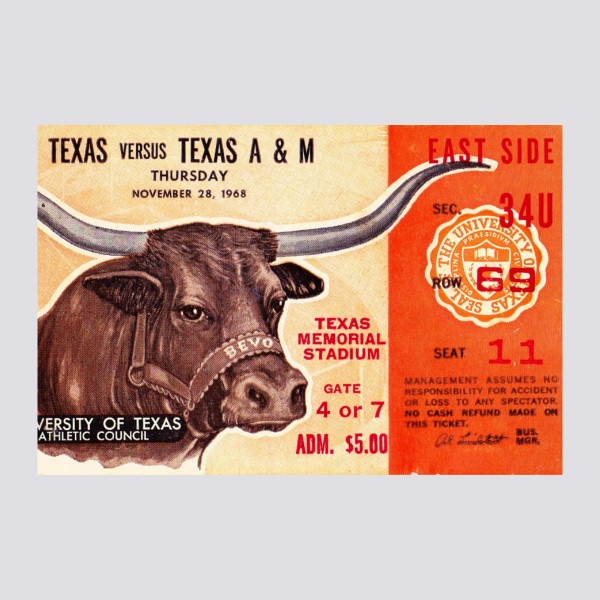 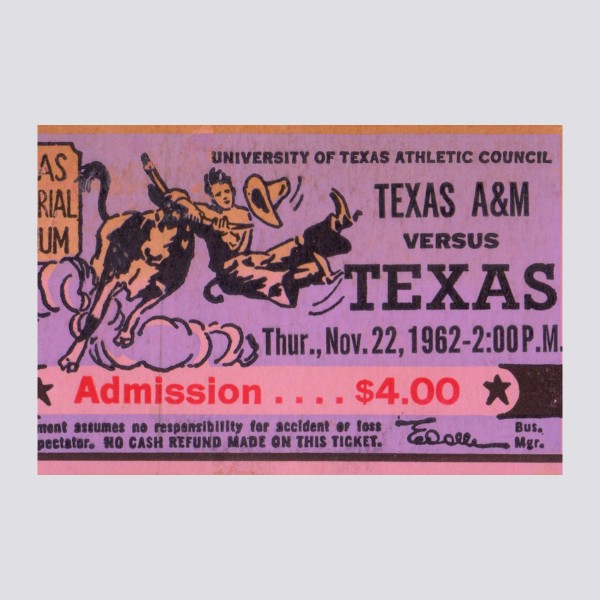