Since 2012, the Horned Frogs have been a member of the Big 12 Conference, and were previously members of the Mountain West Conference (MWC), Western Athletic Conference (WAC), Conference USA (C-USA), Southwest Conference (SWC), and Texas Intercollegiate Athletic Association (TIAA).

TCU began playing football in 1896 and claims national championships in 1935 and 1938. TCU has one Heisman Trophy winner, Davey O’Brien, and has had eight former players inducted into the College Football Hall of Fame. The Horned Frogs play their home games in Amon G. Carter Stadium, which is located on the TCU campus in Fort Worth.

TCU ranks as the 28th best college football program of all time and the 4th best private college football school of all time, behind Notre Dame, USC, and Miami-FL. The Horned Frogs are also one of only four FBS teams to have played in all six College Football Playoff Bowls, winning all but the Fiesta and Orange. 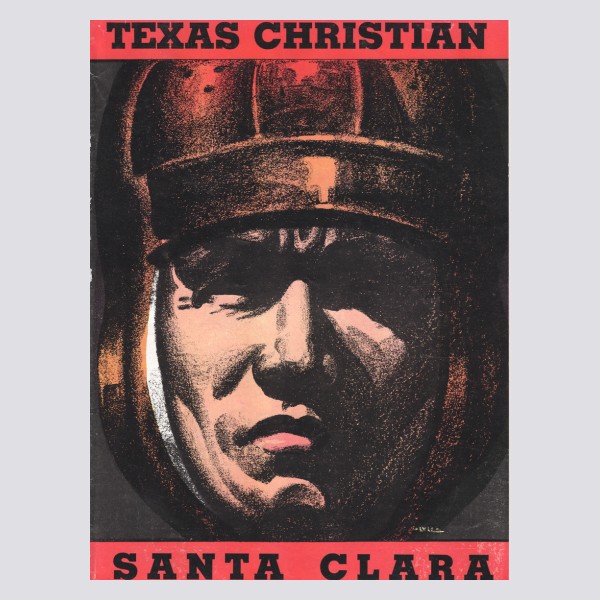 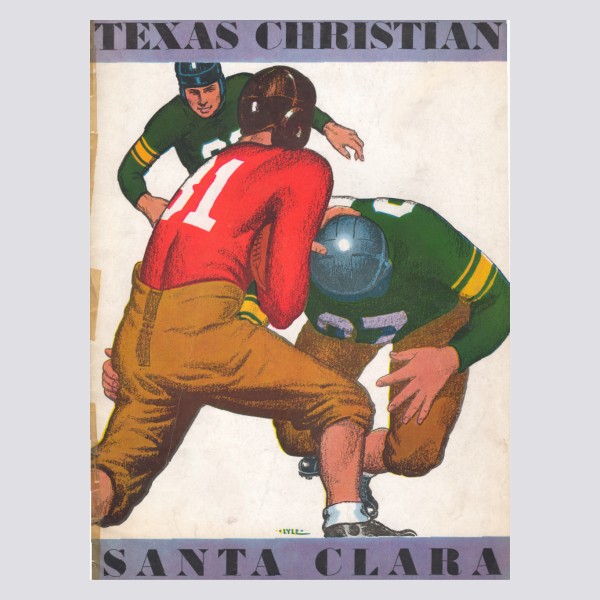