The Tennessee Volunteers football program (variously called “Tennessee”, “Vols”, represents the University of Tennessee (UT) in the sport of American football. The Volunteers compete in the Football Bowl Subdivision (FBS) of the National Collegiate Athletic Association (NCAA) and the Eastern Division of the Southeastern Conference (SEC).

The Vols have played football for 121 seasons, starting in 1891; their combined record of 833–383–53 ranks them twelfth on the list of all-time win-loss percentage records .677 and ninth on by-victories list for college football programs as well as second on the all-time win/loss list of SEC programs 390–253–33 .601. Their all-time ranking in bowl appearances is third (52) and sixth in all-time bowl victories (28), most notably four Sugar Bowls, three Cotton Bowls, an Orange Bowl, and a Fiesta Bowl. They have won 16 conference championships and six national titles in their history and their last national championship was in the 1998 college football season.

The Vols play at Neyland Stadium, where Tennessee has an all-time winning record of 464 games, the highest home-field total in college football history for any school in the nation at its current home venue. Additionally, its 102,455 seat capacity makes Neyland the nation’s fifth largest stadium. 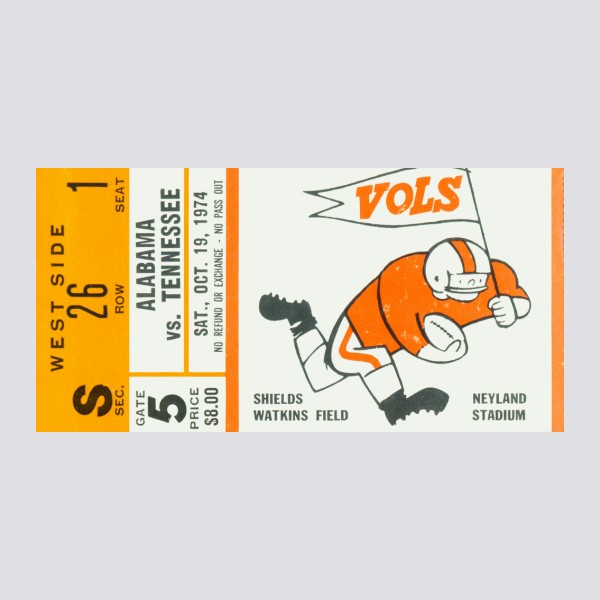 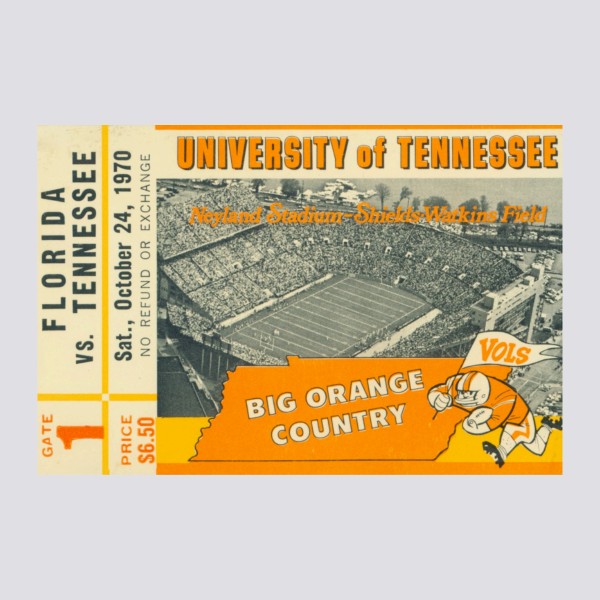