The UCLA Bruins football program represents the University of California, Los Angeles, in college football as members of the Pac-12 Conference at the NCAA Division I FBS level. The Bruins have enjoyed several periods of success in their history, having been ranked in the top ten of the AP Poll at least once in every decade since the poll began in the 1930s. Their first major period of success came in the 1950s, under head coach Henry Russell Sanders. Sanders led the Bruins to the Coaches’ Poll national championship in 1954, three conference championships, and an overall record of 66–19–1 in nine years. In the 1980s and 1990s, during the tenure of Terry Donahue, the Bruins compiled a 151–74–8 record, including 13 bowl games and an NCAA record eight straight bowl wins. The program has produced 28 first round picks in the NFL Draft, 30 consensus All-Americans, and multiple major award winners, including Heisman winner Gary Beban. The UCLA Bruins’ main rival is the USC Trojans. Chip Kelly became head coach in 2018.

The Bruins were the Pac-12 Conference South Division champions for two years in a row and played Pac-12 Football Championship Games in both 2011 and 2012. 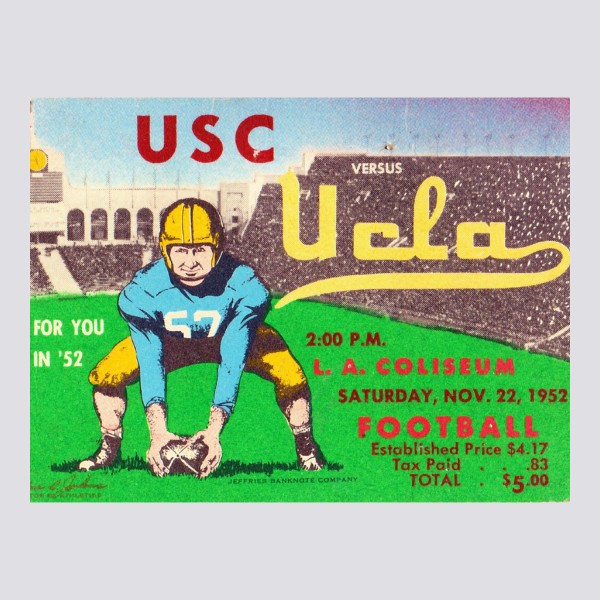 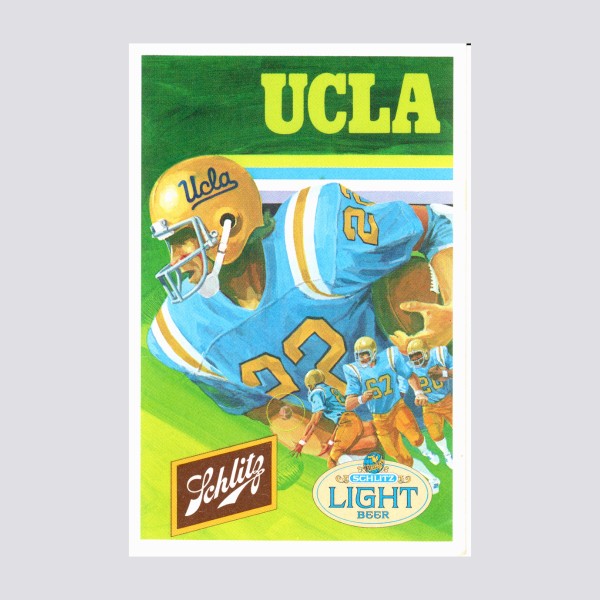