The USC Trojans football program represent University of Southern California in the sport of American football. The Trojans compete in the Football Bowl Subdivision (FBS) of the National Collegiate Athletic Association (NCAA) and the South Division of the Pac-12 Conference (Pac-12).

Formed in 1888, the program has over 830 wins and claims 11 consensus Division I Football National Championships. USC has had 13 undefeated seasons including 8 perfect seasons, and 39 conference championships. USC has produced 7 Heisman Trophy winners, 81 first-team Consensus All-Americans, including 27 Unanimous selections, and 500 NFL draft picks, most all-time by any university, the Trojans also have had more players drafted in the first round than any other university, with 80 as of the 2017 draft. USC has had 34 members inducted into the College Football Hall of Fame, including former players Matt Leinart, O.J. Simpson, and Ronnie Lott and former coaches John McKay and Howard Jones. The Trojans boast 12 inductees in the Pro Football Hall Of Fame, the 2nd-most of any school, including Junior Seau, Bruce Matthews, Marcus Allen, and Ron Yary.

The Trojans have 52 bowl appearances, 39 of which are among the New Year’s Six Bowls. With a record of 34–18, USC has the highest all-time postseason winning percentage of schools with 25 or more bowl appearances.

The Trojans play their home games in the Los Angeles Memorial Coliseum, located across the exposition Park Rose Garden from USC’s University Park, Los Angeles campus. The stadium is also known as “The Grand Old Lady”, having been built almost 100 years ago. 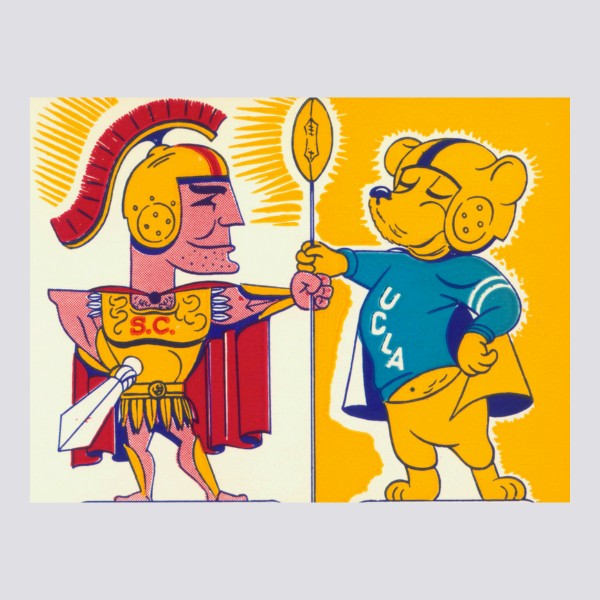 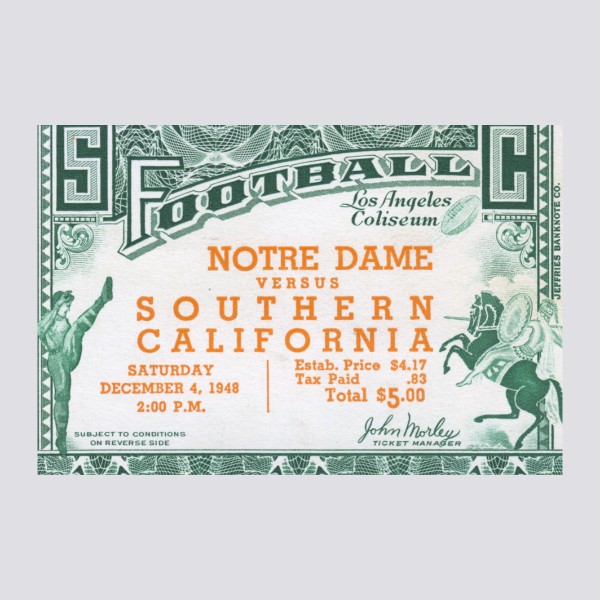