The Washington Huskies football team represents the University of Washington in college football. Washington competes in the NCAA Division I Football Bowl Subdivision (FBS) as a member of the North Division of the Pac-12 Conference. The team is currently led by head coach Chris Petersen. Husky Stadium, located on campus, has served as the home field for Washington since 1920.

Washington has won seventeen conference championships, seven Rose Bowls, and claims two national championships recognized by the NCAA. The school’s all-time record ranks 20th by win percentage and 19th by total victories among FBS schools as of 2018. Washington holds the FBS record for the longest unbeaten streak at 64 consecutive games, as well as the second-longest winning streak at 40 wins in a row. There have been a total of twelve unbeaten seasons in school history, including seven perfect seasons.

Washington is one of four charter members of what became the Pac-12 Conference and, along with California, is one of only two schools with uninterrupted membership. From 1977 through 2003, Washington had 27 consecutive non-losing seasons—the most of any team in the Pac-12 and the 14th longest streak by an NCAA Division I-A team. Through the 2017 season, its 390 conference victories rank second in conference history.

Washington is often referred to as one of the top Quarterback U’s due to the long history of quarterbacks playing in the National Football League (NFL), including the second-most QB starts in NFL history. Dating back to Warren Moon in 1976, 14 of the last 19 quarterbacks who have led the team in passing for at least one season have gone on to play in the NFL. 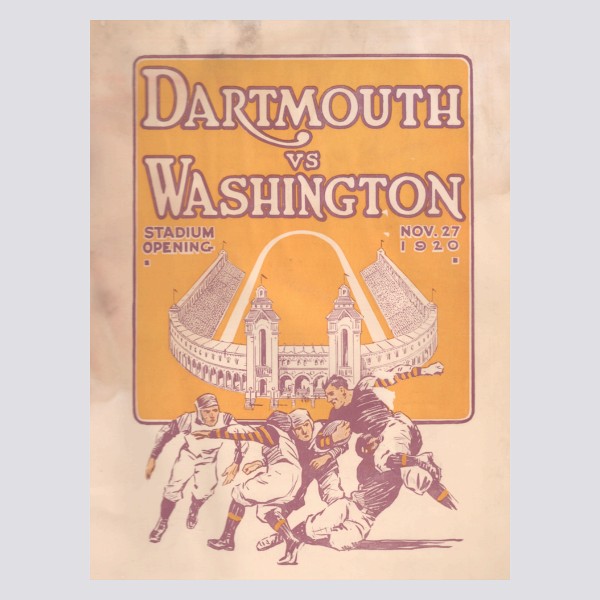 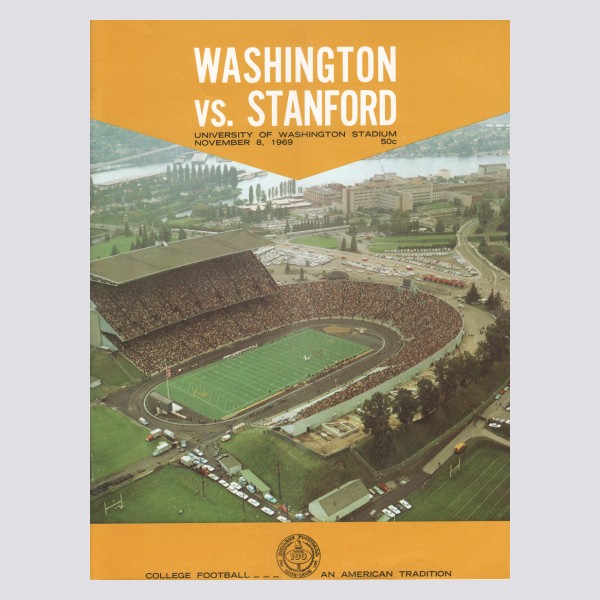